Who Owns The Most Bitcoin? 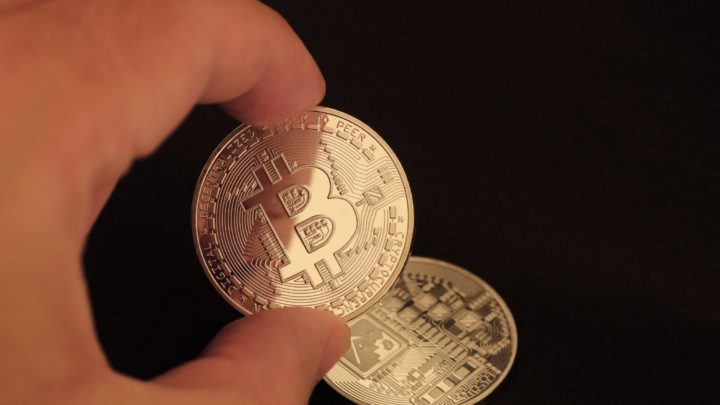 Bitcoin has surged to 50k in 2021, setting new all time highs. Along the way, bitcoin has made many people a lot of money and has turned them into millionaires – if not billionaires.

In this article, we’ll take a look at some of the richest people bitcoin has made and give you a fascinating insight into each of these people’s background and other significant information about them.

The story starts with Satoshi Nakamoto. Who is this? Why is this person so important?

Well, bitcoin would not exist without Satoshi Nakamoto – the creator of Bitcoin. He first published the Bitcoin Whitepaper in 2009 and was active in the development of Bitcoin until December 2010.

Satoshi Nakomoto is a pseudonym for the actual creator or group of creators. It is currently unknown who or what Satoshi Nakomoto is. In fact it’s likely that the person wasn’t even Japanese at all. All we have currently, is the data for Bitcoin’s genesis block.

Hal was deeply connected with Satoshi because they had several emails and bitcoin transactions with each other.

Dorian Satoshi Nakomoto may seem to be it, but it could be a giant coincidence as this Japanese-american man has denied being the creator of bitcoin and claims to not know anything about Bitcoin at all.

Either way, no one has been able to prove they are Nakomoto with the bitcoin private key if they are indeed the creator.

So how much bitcoin does Satoshi Nakomoto actually own? Well it is estimated he mined about 1,125,150 bitcoin or about $26 Billion Dollars worth at today’s price of $23k. The good news is that he has not moved these bitcoins at all due to either not wanting to reveal his identity or he just does not want to sell – or he lost his private keys and can’t access it anymore.

Barry Silbert is the founder of Digital Currency Group – one of the biggest Strategic Investment companies in the Blockchain industry. They have acquired a plethora of companies including leading cryptocurrency news source, Coin Desk.

Barry also runs Grayscale, an investment asset manager fund for accredited investors to purchase shares in bitcoin. To date, Grayscale owns more than half a million bitcoins and has prominent investors like Ark Invest buying their Bitcoin Trust.

Barry himself started buying bitcoin back in 2012 and is now a prominent figure in the crypto industry. He is quite active on twitter so we do recommend following him @BarrySilbert.

Tyler and Cameron Winklevoss became the first billionaires from bitcoin following the late price spike in 2017. They claim to own 1% of Bitcoin’s total supply – which would mean approximately 210,000 bitcoins. At today’s price of $23k that brings the valuation to 4.8 billion dollars.

Using some of that money, the Winklevoss brothers have become a major influence in the cryptocurrency space by launching their Gemini Exchange.This exchange is heavily focused on security being the absolute paramount so they have all sorts of advanced security measures to make sure user funds are safe. They operate under 3 main pillars of security:

Gemini details exactly how they combat each of these problems for maximum security and makes sures even Tyler and Cameron can’t transfer the funds.

The Winklevoss brothers have also devised a super secure system for their own bitcoins as well! They are also quite active on twitter @tyler and @cameron so give them a follow!

Michael Novogratz was a former billionaire hedge fund manager at Fortress Investment Group and is the CEO of Galaxy investment partners – an investment firm focused on Bitcoin and Ethereum.

They will continue to invest in the startup space of crypto to hopefully drive the technology of blockchain forward with new innovations for the future of the industry.

Michael has been very vocal and is on a mission to bring more adoption and education people in the traditional finance space about Bitcoin.

Looking to get started with Bitcoin? Check out some of our exchange reviews like Swyftx VS Coinspot.