The annual conference had the goal of education and innovation, something we also value at Coin Companion and will aim to carry on.

Coin Companion provides helpful guides for those looking to get into blockchain and cryptocurrency.

What is Blockchain Week?

Blockchain Week is an annual blockchain focused conference that brings together the brightest minds in Blockchain and Cryptocurrency.

Each year, world thought leaders and tech experts gather in London for Blockchain week to explore how far blockchain technology has come, and the potential it has.

The London event was founded by Luis Carranza, who has also ran FinTech events in London, New York and Tel Aviv, before turning his focus on Blockchain and its practical applications. He then sold his company Fintech Worldwide & Blockchain Week to Dr. Jane Thomason. 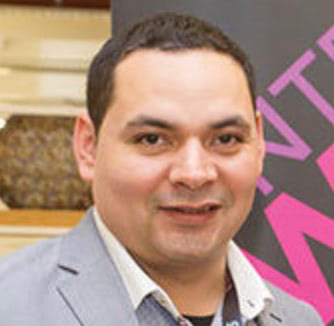 Luis Carranza is a self made entrepreneur and founder of Fintech Worldwide, Blockchain Week and Census. In 2014, Luis began his career in marketing and then transitioned to finance. Luis previously owned Blockchain week but has move on to other blockchain-based projects such as Census. 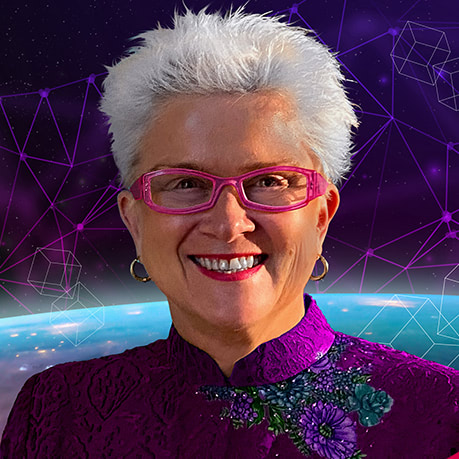 What Do Blockchain Week Events Cover?

The Blockchain Week event’s core themes cover the most pressing topics in blockchain:

Typically, the Blockchain Week conference kicked off with a meetup. For example, in 2020, it started with the Women in Blockchain Meetup. Often there was also a multi-day hackathon event where teams competed ​​to use blockchain technology to solve problems in municipal and citizenship services.

Of course, then there was the two-day London Blockchain Summit, where speakers including, CEO and co-founder of BTCC Bobby Lee, CEO of Blockchain Tech Ltd Guy Halford-Thompson and Richard Crook, Head of Innovation Engineering at RBS, brought the latest innovative blockchain applications to the audience.

The summit would be followed by two days of workshops, masterminds, and discussions where participants took a deeper look into the latest tech and issues that are dominating the blockchain space.

In recent years, the conference explored new ideas in an event titled the Digital Asset Summit.

The growth of blockchain has hit new heights in recent years and continuing to discuss new ideas and explore practical applications is key to the industry’s continued success.

What’s Next For Blockchain Week?

Blockchain week was picked up in 2021. Industry experts who were giving talks at the summit included Benjamin Shelts, Thomas Corby and Jennifer Schmidt.

Funding for this 2021 event was in progress. Ultimately, due to unforeseen events with the pandemic and lack of sponsorships the Blockchain week event was postponed until further notice.

Tickets were on pending presale for $147. We’ve reached out to the previous owners of the event but have yet to hear back from them.

We will keep you posted on future updates.