How Long Does it take to Mine 1 Ethereum 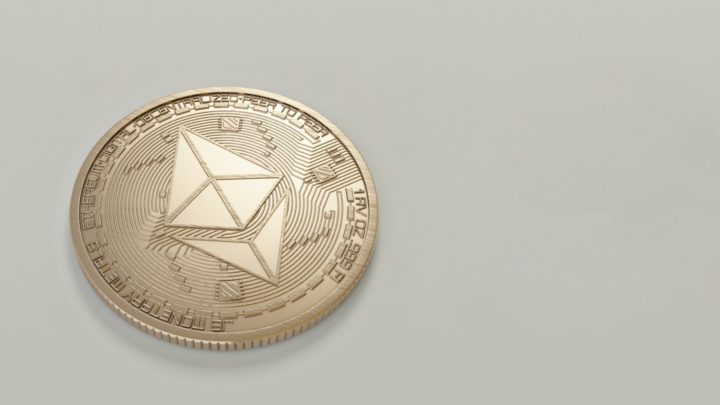 You might have heard about the profitability of mining crypto and may be wondering if ethereum is still a great choice to mine in 2021. Well it depends on a few things, such as the amount of capital you have, your electricity costs and your ability to source GPU’s.

Let’s go over what you need to know in this article and also answer if ethereum mining is still a good idea today.

Ethereum Mining Speed: How Fast Can You Mine 1 Ethereum?

To mine 1 ethereum, it will take you 7.5 days at the current difficulty rate and a hashing power of 500MH/S.

But when you’re looking at stats, look to see how fast you can break even on your investment and turn a profit. The speed at which you can mine 1 whole ethereum is not too relevant because at the end of the day, mining is like any other business where you need to calculate profit and loss.

As time moves forward, it gets harder and harder to mine ethereum because of increasing difficulty from other miners. And it might be especially so in 2021 due to EIP-1559 which we will explain later in the article.

And as you can see, it has been exponentially increasing during 2021. The higher the difficulty increases, you would need better hardware to keep up.

How Much Would It Cost To Mine 1 ethereum

Technically, you don’t need to fork over hundred of thousands of dollars to start mining eth. Usually how smaller miners mine eth is through mining pools. Everyone contributes their hashpower and split the rewards fairly based on each miner’s contribution. That way, you’ll be able to make money mining and don’t need to have the absolute best hardware.

It’s really up to how much you can afford to spend to buy GPU’s or even better if you can source ASICS – specialized gpu’s built to mine. These ASIC cards have almost 5x the amount of hashpower of a NVIDIA GTX 3090, clocking in at around 500MH/s compared to the 3090’s 120MH/S.

Should You Get Into Ethereum Mining?

We wouldn’t recommend you to get into Eth mining for a few reasons. The first of which is known as EIP-1559, which is an improvement upgrade to the Eth network that’s about to be implemented in the upcoming months.

What this upgrade does is reduce the amount of transaction fees that goes into the miners pocket and instead burns the Ether. This is done for a few reasons.

As of right now, the fees paid for users is set by the demand of the blockchain. So if there are many people wanting to issue transactions, the higher the fees will be for that particular time. Recently, fees have been as high as hundreds of dollars per transaction which is terrible user experience for anyone who is not a whale. So EIP- 1559 is set to introduce a ‘base’ cost with the fees so that users can estimate approximately how much fees they will need to pay per transaction.

The second reason for EIP-1559 is that as Eth is getting burned, this should increase the price of each Ether. The higher the price is, the harder it is to pull off 51% attacks.

Another reason why you should not mine eth is that Eth 2.0 is moving to Proof of Stake – phasing out mining completely. While this may not be this year, it could be potentially next year where Eth 2.0 merges with the current Eth and is completely ran by staking. So for mining Eth, there is no long term future.

As more and more people get in on mining, the difficulty increases and so will the hardware needed to mine eth. Eth is also looking to phase away from mining completely which will render all eth mining hardware and set ups to be useless. So in terms of a long term income potential, eth mining is not the way to go. However, if you want to risk short term mining eth, it may still be profitable for now.