What Are The System Requirements To Mine Bitcoin? 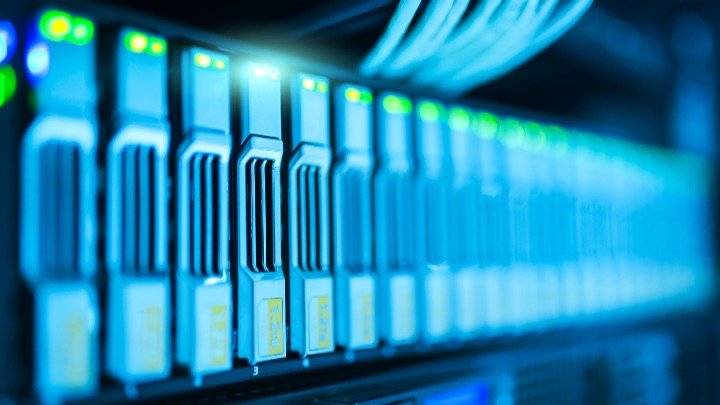 You may have heard of the mining fever in the cryptocurrency world – particularly with Bitcoin mining with your PC… but how does one become one and exactly what kind of equipment do you need to mine?

Well-set up mining rigs and individuals who came in early have been remunerated incredibly. Just like the gold rush days, you could easily become very wealthy without being lucky at all.

But as of right now, is it too late to mine?

In this article, we’ll give you all the information you need and tips on how to set up the perfect rig to mine your very own bitcoin.

What are the minimum system requirements for Bitcoin mining?

Mining Bitcoin is a highly competitive business… so keep in mind that if you wish to run your own bitcoin mining operation, these specs are not enough.

But if you are planning to join a bitcoin mining pool, then these specifications can be profitable.

If you can’t be bothered buying all this equipment, you could just buy bitcoin on an exchange and then lend it for interest. To get Bitcoin check out some of our latest reviews like Swyftx VS Coinspot

What is bitcoin mining?

Now before we go grab our shovels to start mining digital gold, let’s understand how people are making a profit and you even get bitcoin as a reward in the first place.

To explain simply, let’s use Alice and Bob, and we’ll refer to them as A and B for short. Now when A sends B a transaction, Alice’s transaction gets placed in a ‘block’ on the blockchain.

A blockchain is simply “a chain of blocks” right after each other. Literally imagine blocks being connected by a chain.

To get a block ‘confirmed’ by the blockchain (added to the end of the chain), miners are needed to solve complex cryptographic puzzles to confirm these blocks.

Every block has a set amount of crypto for the miner to take + the transaction costs of all the tx’s in the block.

When Alice sends money to Bob, she also needs to specify an amount as fees for the miner to take.

And each block can fit multiple tx’s.

So per block mined, the miner is able to generate revenue of the set block reward + the sum of all the tx’s in the blocks.

All of this is for the contribution of helping the blockchain network be more secure and be able to process transactions and money anywhere in the world.

What you need to become a bitcoin miner

To become a profitable bitcoin miner, you can do it in two different ways. The first way is to have hardware capabilities to compete with massive data warehouses who use the latest ASIC graphics card to mine.

To compete with them, you’ll need to somehow source ASIC cards – which are extremely hard to come by as the supply is limited. If you’re able to, then you may be able to out mine them.

The major areas where miners operate out of are China, Europe, USA and Canada.

The second way is by joining mining pools. Mining pools are essentially made up of thousands of individual miners who combine their hash power to mine. Rewards are then split to the pool based on the hash power.

Either method, you’ll need to first set up your own mining beast to mine the digital gold. Keep in mind the computer will be running 24/7 so depreciation of the GPU and electricity costs need to be factored in.

Getting a good power supply is crucial as you want to increase the efficiency of your PC utilizing electricity. The next thing is getting the highest tier of graphics card you can. If you can go for the latest Nvidia RTX 3000 then do it. But you won’t need to if you’re planning to join a mining pool.

Because mining is a graphics card intensive activity, you won’t need a high tier CPU. A basic one is more than enough. As for Ram, 4GB is also ok for the rig.

Also, BTC is not the only thing you can mine. There are many other digital currencies which can be mined for profit and on a smaller scale. Crypto such as Monero, Litecoin etc are all great examples of a digital currency that is still profitable to mine with your PC.

You can look at the mining data on coins you’re interested in to see what kind of data like hash rate, the difficulty the crypto is at right now. And with the data, you would be able to make a good decision.

Bitcoin mining may seem something you can do on the side, but we’ll advise that if you are considering starting it, run it like an actual business. Keep track of all profits and expenses. Once you have everything set up and good to go, it can still be profitable if you have accounted for the depreciation of assets and your electricity costs!